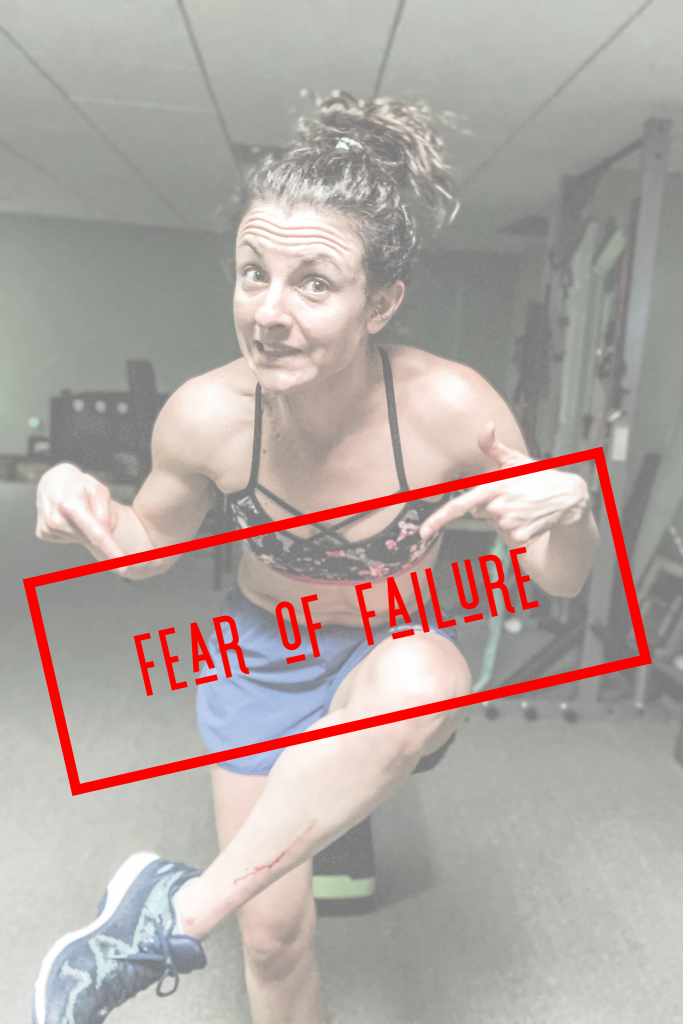 I keep thinking about this lately.

Let me tell you a story.  I know all too well what quitting halfway through feels like.

Flashback to high school cross country.  I cannot recall what year, but I remember VIVIDLY the two races I dropped out of.  YUP.  You heard me.  I dropped out of a freaking cross country race (only 3.1 miles) halfway through.  Not once.  But twice.  Once at Pallotti High.  Once at Georgetown Prep.  I can tell you right in the races where it happened.  Both times I had already run about 2 miles.  I was tired.  Had a side stitch.  That wasn’t it though.  I think what got me those times is that I was passed by fellow teammates that I normally “beat” easily.  I could not STAND the humiliation.  So I gave up.  I thought it was easier.  I thought it was easier to give up than to FAIL.  I guess my teenage brain did not realize at the time that GIVING UP was a bigger failure than sucking it up with a crap time and a crap place.  That taking myself out of the game completely would NOT mask the fact that I had a shit race.  I figured it out pretty quickly though.  When my coaches looked at me with disappointment and asked why I stopped. When I had NO good reason.  That shame hung with me for a while. Heck, I still have some of it today.

And isn’t it funny how I remember those 2 races the best now?

I now let that failure fuel me.

It taught me . . . even when it is DAMN hard and you aren’t going to be your BEST . . . DO-ing and NOT giving up outweighs the price of failing every time.

Those failed races?  That was NOT failing forward.  That was plain old giving up because it was “too” hard.

So . . . I ask you.  What is the thing you quit half-way through that you REGRET now?  How can you fuel that mistake into propelling you forward NOW?

Or . . . what haven’t you started yet because you are afraid you will fail?

Here is what I can GUARANTEE . . . if you never start, you will never know.

View all posts by Wendy